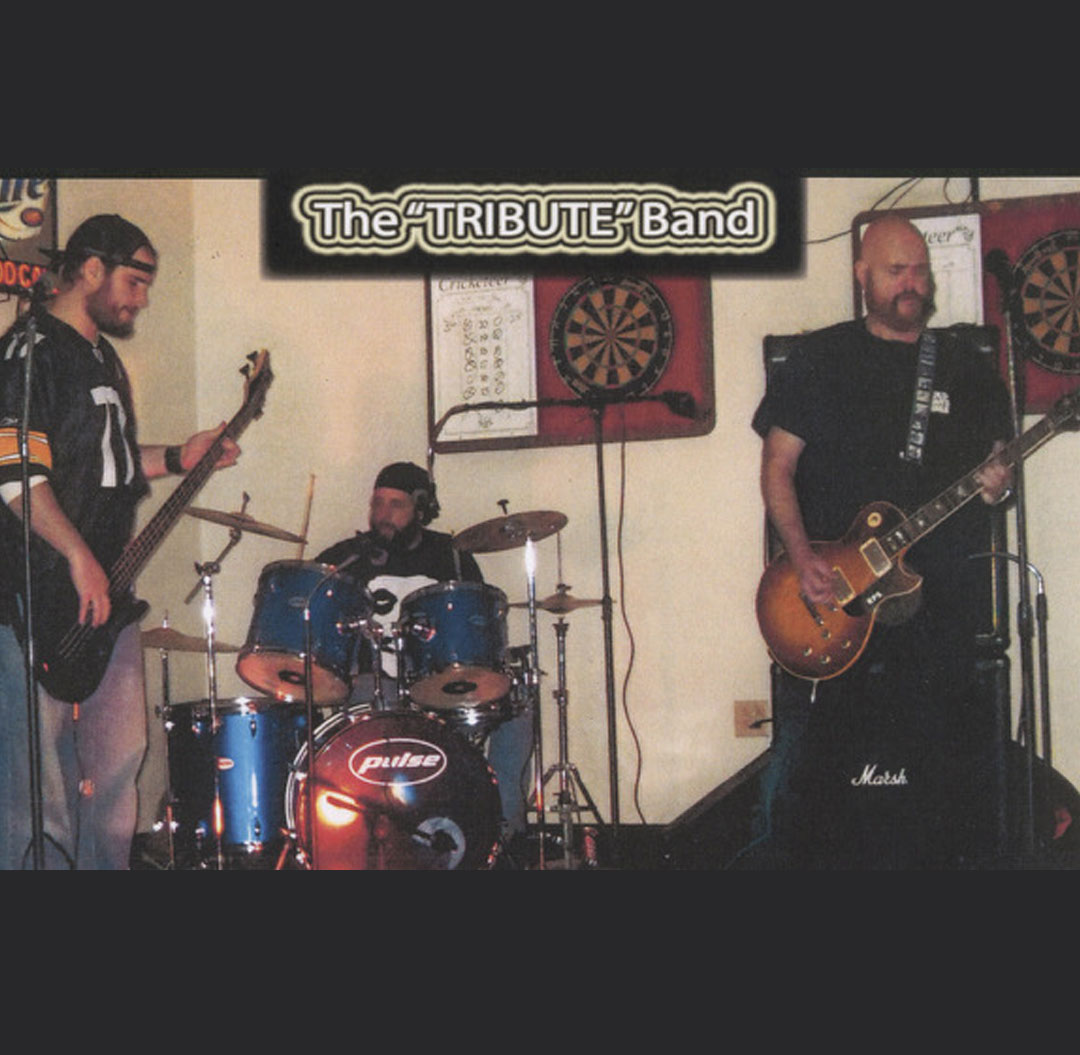 The Tribute Band was formed in 2004 and consists of members of the Strader family of Salem, Ohio.

On lead guitar and vocals is Randy Strader who was the leader of Randy & the Renegades which was the first local Rock and Roll band to earn national recognition with its dual hit record “High Tension” and “4-Speed” in 1962. The band was also part of Dick Clark’s Caravan of Stars show in 1962 and 1963. Randy has been a performer since 1960.

On drums and vocals is Jeff Strader, Randy’s oldest son has been a performer since 1985 having been with several local and national bands such as Danzig in the 1990s.

The Tribute band has also been selected for the 15th year in a row as one of Ohio’s top five classic rock bands by Ohio Weekly Entertainment magazine of Columbus.