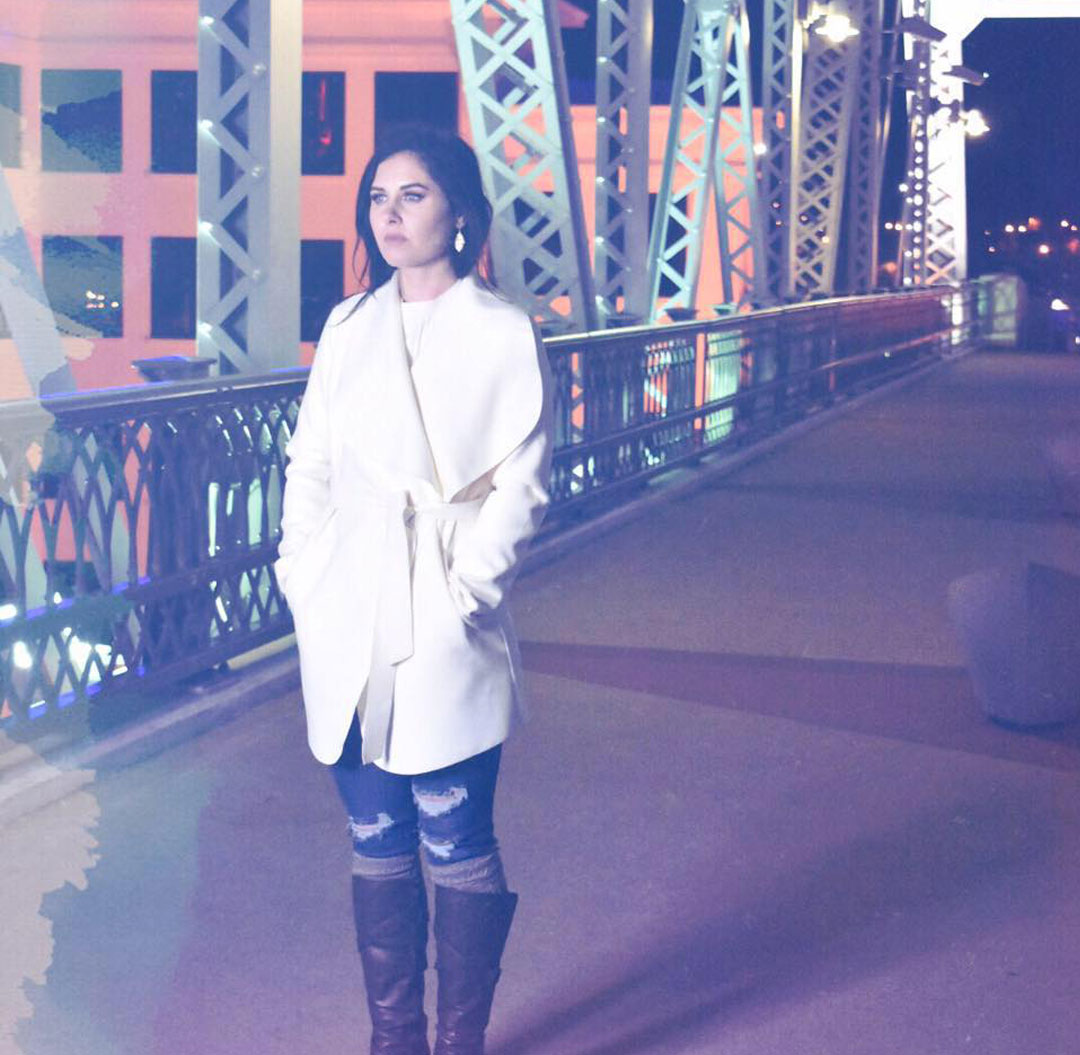 She may be an Ohio native, but AC Jones has Nashville running through her veins. After four years of balancing a musical career and a college education in biochemistry, Jones signed to independent country music label, SSM Nashville, in the Spring of 2017. Her debut single, “Buses and Trains”, was released to country radio across the nation on November 6, 2017. The single peaked at #33, giving it Top 40 status on the Music Row CountryBreakout Chart, and earned a spot on the Music Row Breakout Chart’s “Most Added” list on multiple occasions. Over the course of her career, Jones has toured throughout the United States and has even made appearances in Scotland and Canada. Jones has opened for acts such as the Kentucky Headhunters, Marty Stuart, Molly Hatchet, The Oak Ridge Boys, and Branch and Dean. In the summer of 2014, Jones’ infant niece was diagnosed with type one diabetes inspiring her support and advocacy of JDRF. Her collegiate research in targeted cancer immunotherapy encouraged her to become a “Partner in Hope” with St. Jude and volunteer her time for St. Baldrick’s Foundation of Wheeling, WV and Upper Ohio Valley. In her free time, Jones enjoys preparing and testing new recipes for her YouTube channel’s feature, “AC Jones Kitchen.” She also enjoys running, kayaking, and cuddling with her beagle/blue heeler mix, Andie. Her second single, “Mr. Moon”, was released to radio in mid-September 2018, has already appeared on the Music Row CountryBreakout Chart’s “Most Added” list on multiple occasions, and is currently charting. 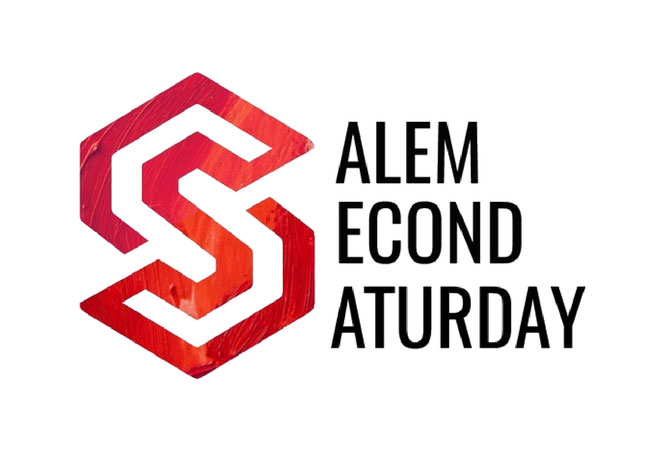 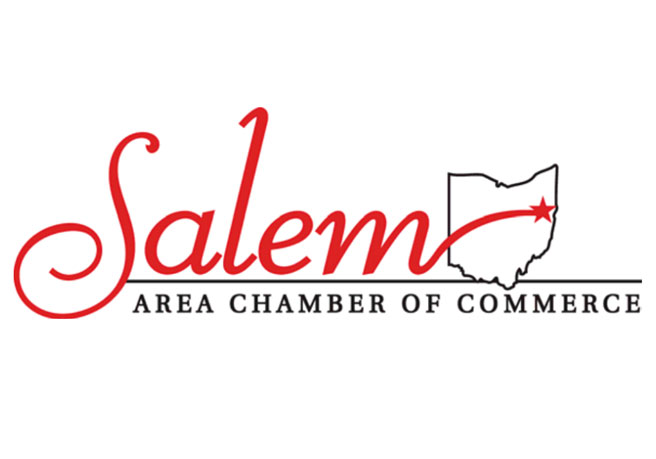 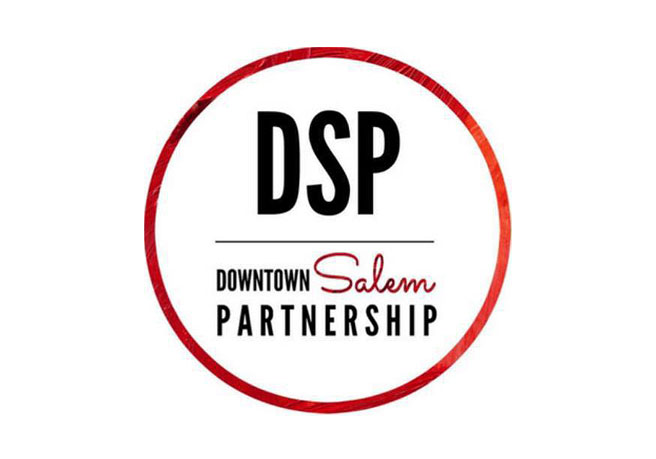 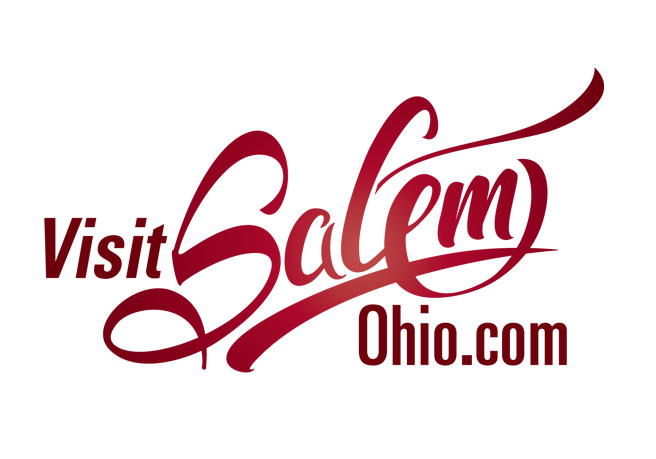 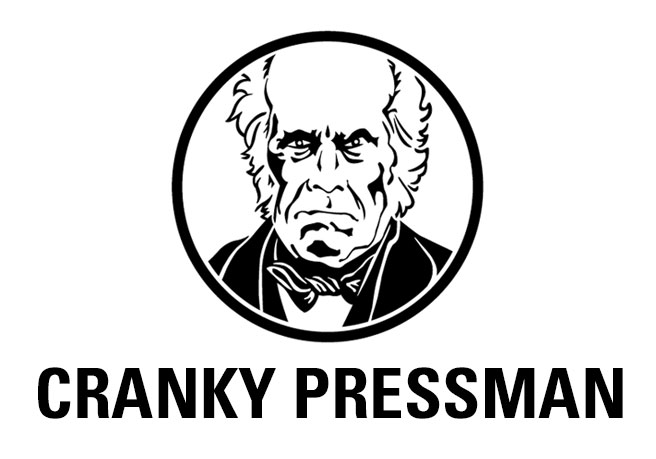 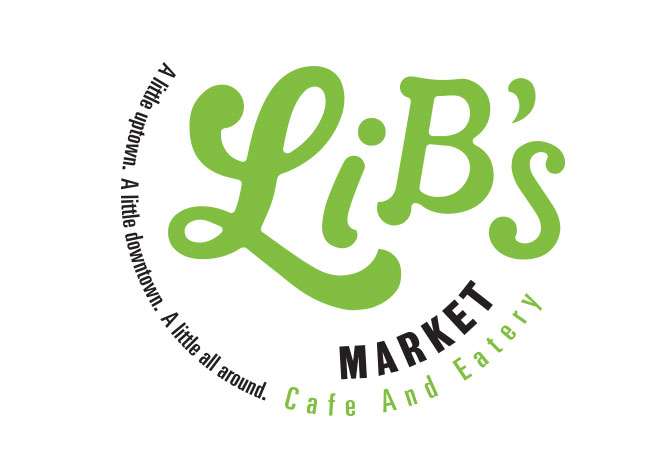 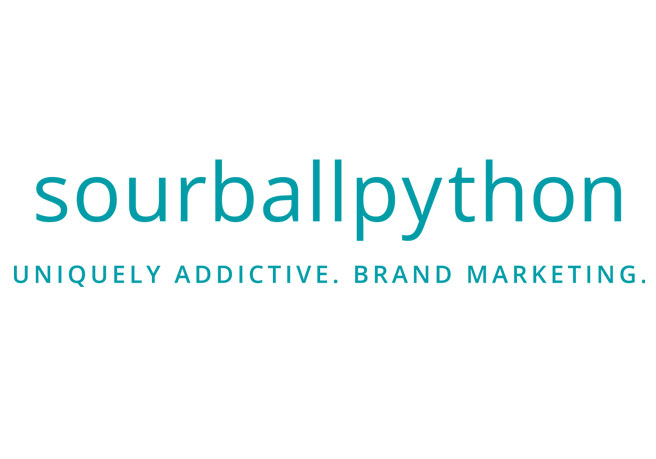