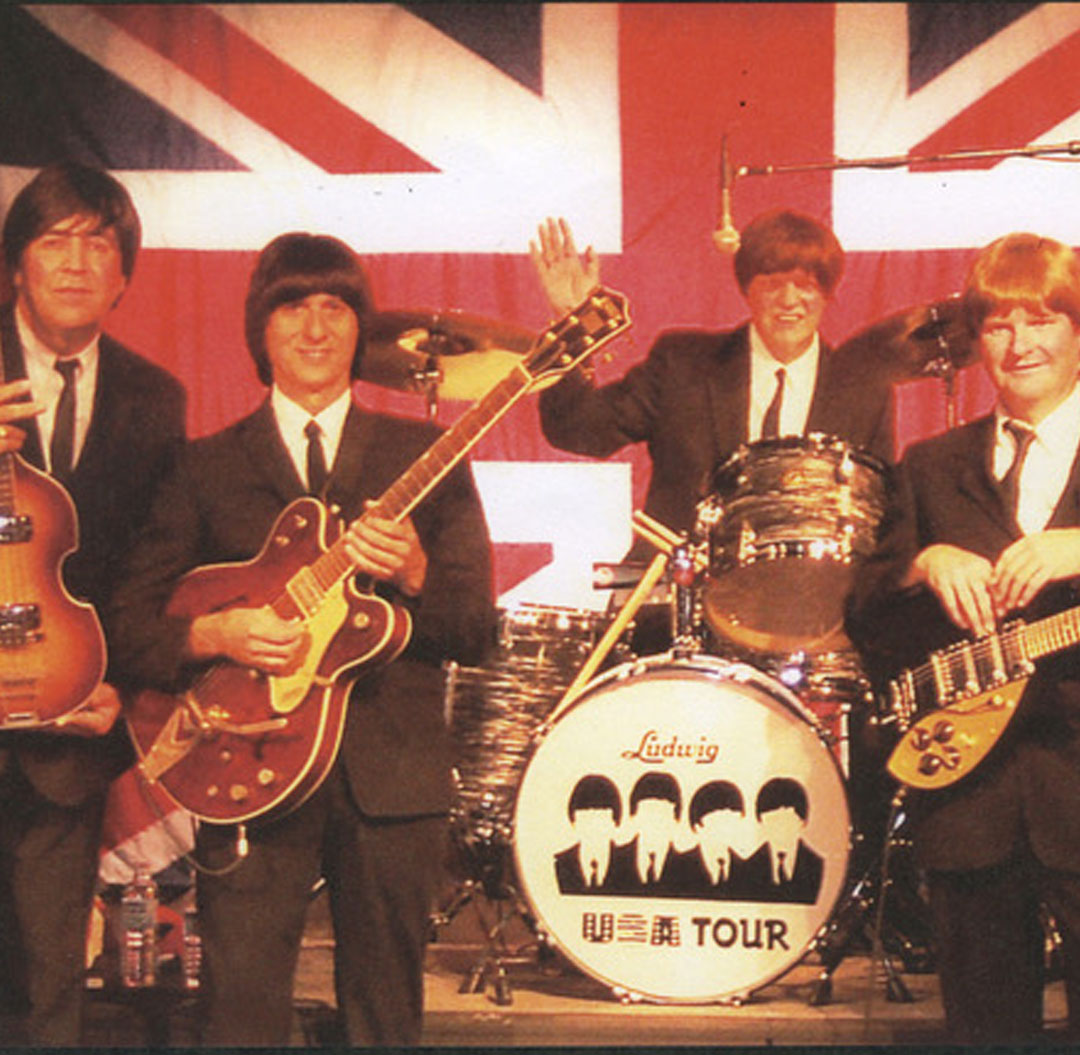 Abbey Road has provided the ultimate Beatles tribute show for over three decades. Originally formed in Northeast Ohio in 1983, the band is rated in the top five of Beatle tribute bands in the world. Abbey Road performs with the same guitars, vox amplifiers and drums that the Fab Four used in their concerts.